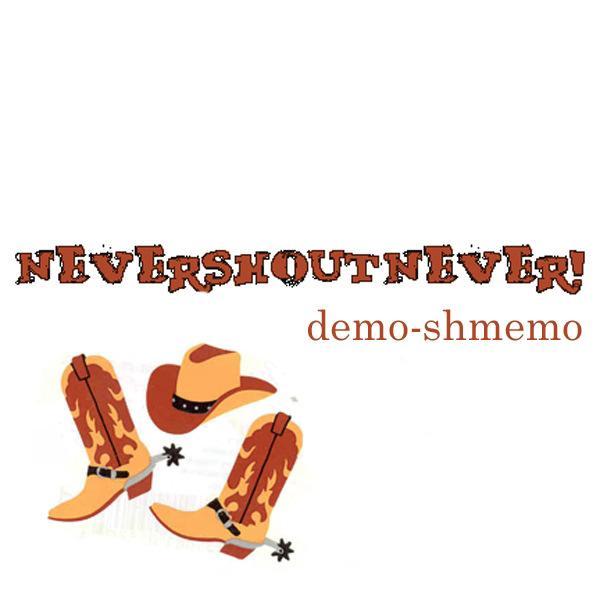 Friday 27 September Monday 2 September In early July, he was positioned in the top… read more. 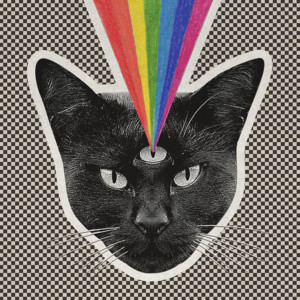 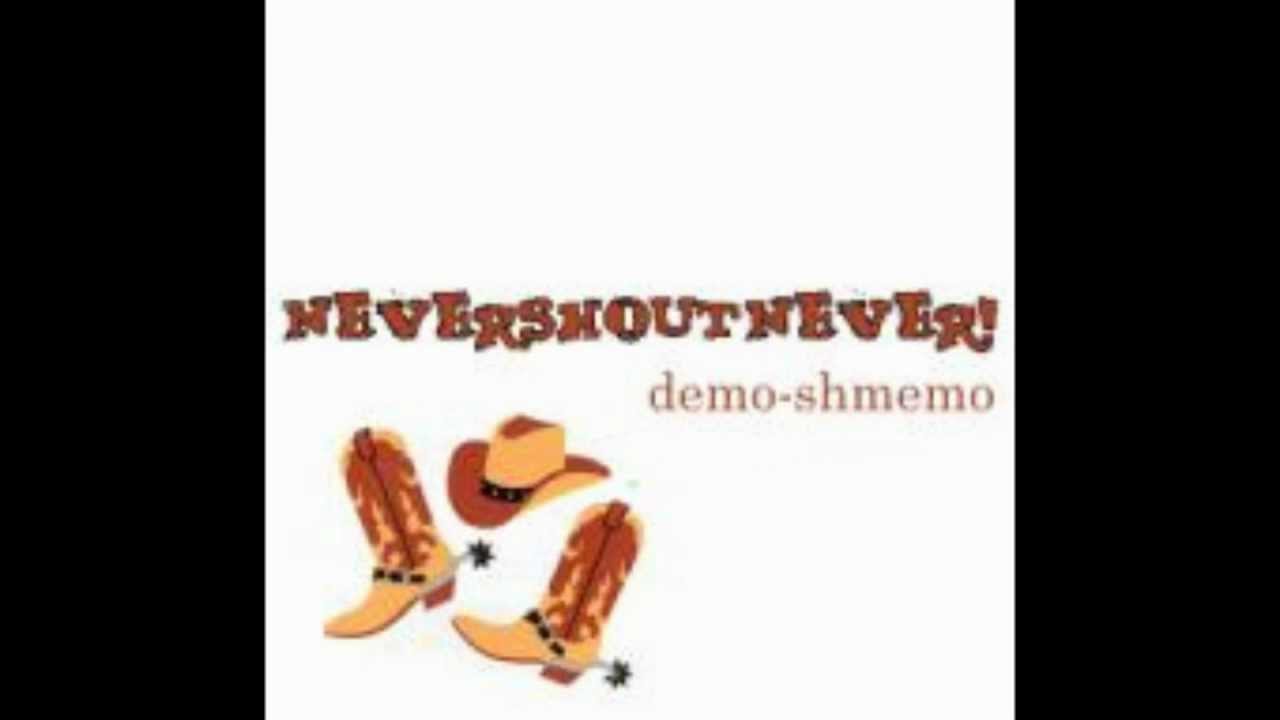