In my opinion, Drow get balanced since she can kill even on lvl 1. Slightly increase CM and Techies ms,Nerf Arc warden ultimate becuz once it has good item it can finish off enemies pretty quick with double usage of item such as dagon,necromonian book even in early game. Don’t like my thought? Blending well and adjusting to the script, Ciel will make us all happy. Green made all the item builds. A fast update of the map to version AI 1. 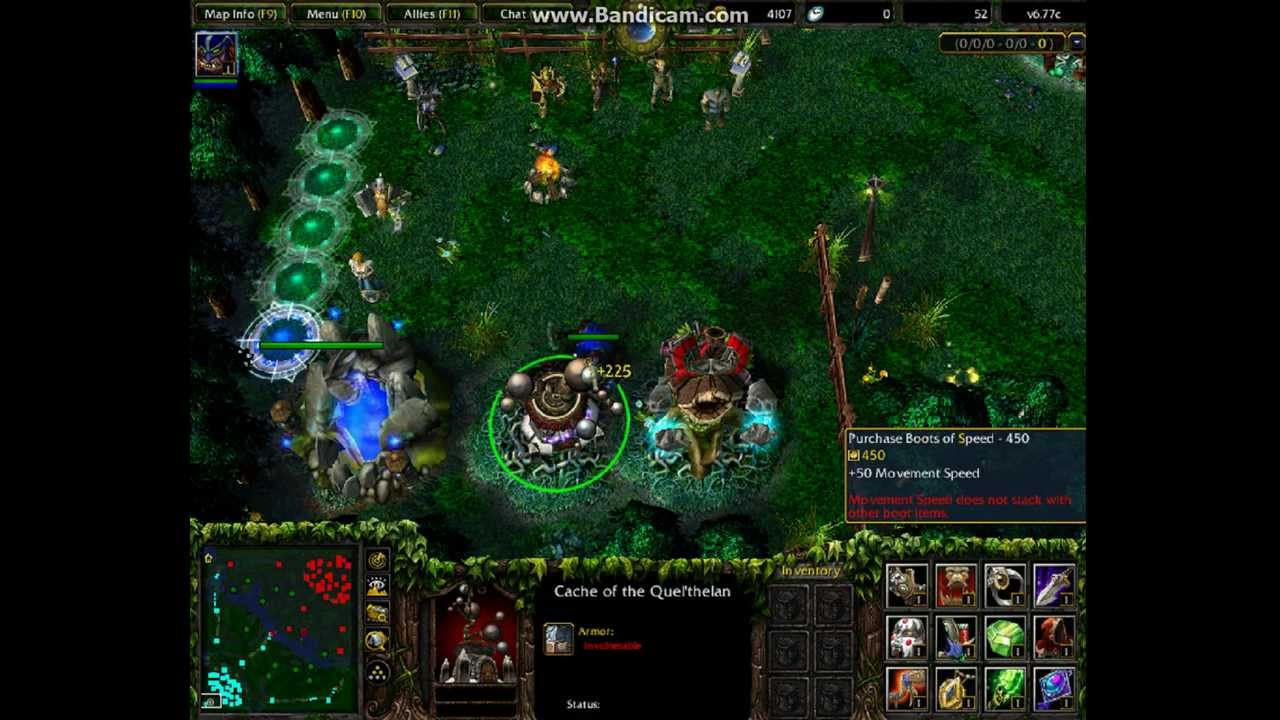 Sunday, May 19, DotA v6. The new heroes got their AI too and the biggest news from the team are Here we are again with this fine AI map release, thanks to the countless hours of developing time contributed by the AITeam members.

Scepter on all heroes? Give us few more new heroes and items, especially int heroes.

Posted by PBMN at 3: Slightly increase CM and Techies ms,Nerf Arc warden ultimate becuz once it has good item it can finish off enemies pretty quick with double usage of item such as dagon,necromonian book even in early game.

77v by PBMN at Item builds needs tweaking too.

Posted by PBMN at 2: Drow’s more balanced, every game I have either a drow ally or enemy, it’s for lazy noob farmers that want very little to no effort in killing. Saturday, May 11, DotA v6. We will also try to collaborate with AsukaHost PD so we can do things much faster in the future.

No work is done on the map yet, so there are no links. Posted by PBMN at 9: Increase Rubick ‘Fade bolt damage per bounces instead of decreasing and pls replace Null field with another passive or active skills.

Blending well and adjusting to the script, Ciel will make us all happy.

Keeper doya the light should be buffed instead of nerfed such as when Dofa of the light is interrupted when channeling illuminate,it will deals damage in an aoe same as Alchemist second skill,chakra magic can used to burn enemy mana and while in light form increase KOL ms.

Green made all the item builds. May I know if any of you who played DotA v6. Although Razor has good missile speed but its damage and agi gain make him cant even fit into a ganker role,increase the duration of Razor passive and reworked his ulti please becuz it will only hits enemy units with lowest hp,this is pretty annoying becuz most of the times you failed to kill a low hp hero where there are creeps which its hp is even lower than his and who will be so stupid to stand there and being hit!!!

Hopefully you are still alive, waiting for the new AI map.

Friday, December 28, Happy Holidays! Posted by PBMN at 5: I just hope IceFrog really make big changes in the next map. 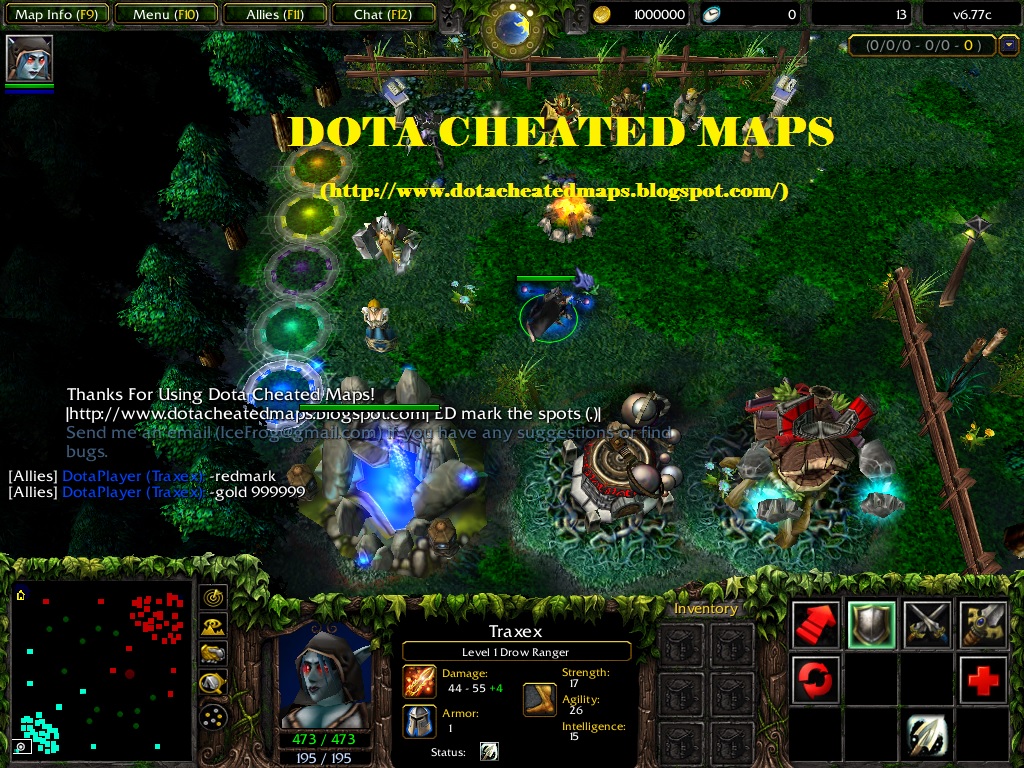 Increase Omniknight base str or str gain,buff his agi grow and lower the cooldown of his ulti or increase the hp regen of ulti where a 25hp gain per sec for 7 sec is nothing even in early mid game.

You must have patch 1. Don’t like my thought? Change Dragonus arcane bolt into an aoe becuz this hero cant even stand against a creepwave and rework his ulti to be same as Jakiro ulti does.