InternalGemFireError – “store has been closed for sync mode Member Clients widget no longer appears for non-applicable members peers and locator. Parallel gateway sender with persistent user region or persistent parallel queue can hang during HA scenarios. The statistics now reflect the average value of the metrics. The help text has been modified to be more accurate with respect to what the command and the specified option does as well as consistent across these related life cycle commands for Locators and Servers. This API documentation error has been fixed in 7. EvictionAttributesData defines a method getMaximumEntries. 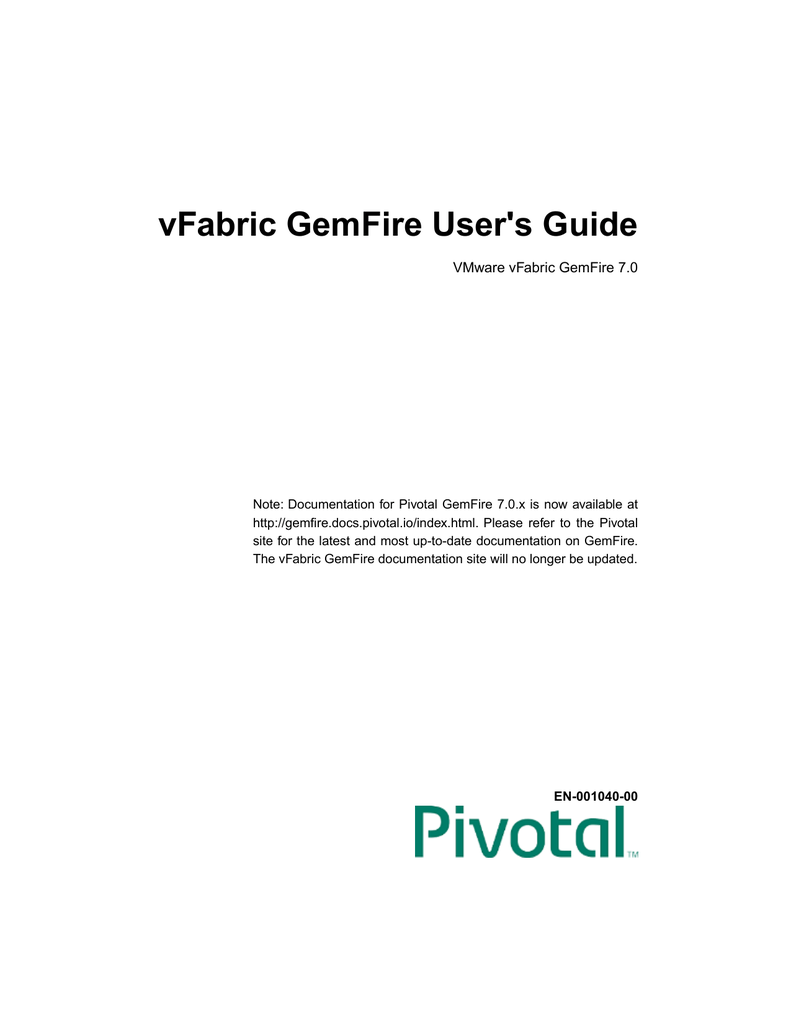 However, the real issue is that an MBean is not properly created on the GemFire “Manager” for federation of the GemFire Server when using the old ‘cacheserver’ shell script. 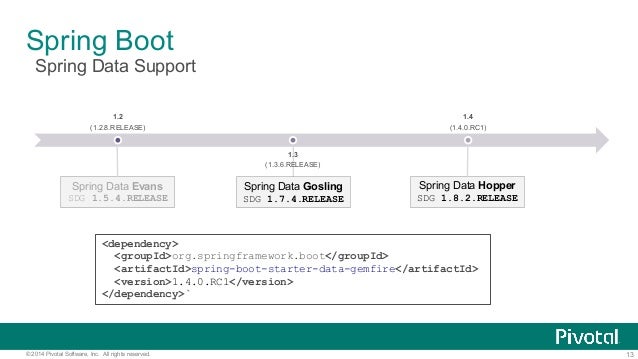 When the threads are recreated, the sockets are also re-established, which cases the FD churn. Support added in 7. Improved search speed on Data View screen. AggregatorPartionnFunction cannot be cast to com. Deployments using JRockit JVM may experience a sudden spike in gemtire usage that pushes memory above the threshold even though an above threshold level of data is not being put into memory. 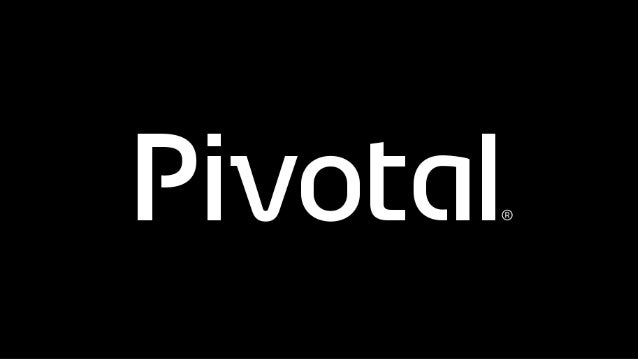 Use the per region CachePerfStats that can be viewed in vsd. This gemfjre is now addressed. Unexpected RegionDestroyedException on internal monitoring region when shutDownAll runs during recovery. The user can find the stats such as eventsReceived, eventsQueued, eventsDistributed, eventQueueSize etc. Now, when the user specifies a pathname to a non-existing gemfire.

For partitioned region all these attributes will be What’s New in vFabric GemFire 7. GFSH commands does not view whole cluster in an environment with multiple network interfaces. Parallel gateway sender with persistent user region or persistent parallel queue can hang during HA scenarios. If two instances of Pulse are running on the same machine and pointing to two different sites, logging out from one Pulse also logs the user out of the second site, with an HTTP Unauthorized Access error message.

Executing numerous queries after a low memory event may still cause out of memory exception. Multiple values can now be specified by separating them with a comma. This is an issue when the PDX object must be deserialized as a result of the remote put. GemFire tc Gemfiree Module Bug The problem is fixed in v7.

One work-around would be to not use concurrency-level initially and also configure PDX persistence. Where the “current” directory containing cache. Cache creation will hang indefinitely if the directory to which JAR files are deployed is not writable. The problem is that is applies only to lruEntry eviction. Unable to stop GemFire Gemtire using Gfsh when the Server was started using the old ‘cacheserver’ shell script.

The following is a list of known issues with GemFire Pulse 7. Extensive fixes and reorganization of the cache. The statistics now reflect the average value of the metrics. Browser formatting issues in Data View are fixed.

Users can implement the GatewayEventFilter. It now throws GatewaySenderException. If you use Pulse or gfsh or look at the GemFire mbeans to see how many entries are in a partitioned region the count will probably be wrong.

Instead of showing you the count for that region it shows you the combined count of all the entries in your entire cache. Valid entries should be added to host files. ge,fire